What is covered during every Coaching Session?

The coach and coachee during every session:

During each session, the coach enables the coachee to gently push the self- imposed boundaries that limit the coachee’s growth.

What are some of the Benefits of Coaching?

LEMASA’s coaching approach is based on Co-Active Coaching – an advanced methodology of coaching that enables mindfulness, leaving the coachee empowered to influence a self-designed future.

The Co-Active Coaching model, or approach of coaching, has various cornerstones, principles and contexts. The model is as follows: 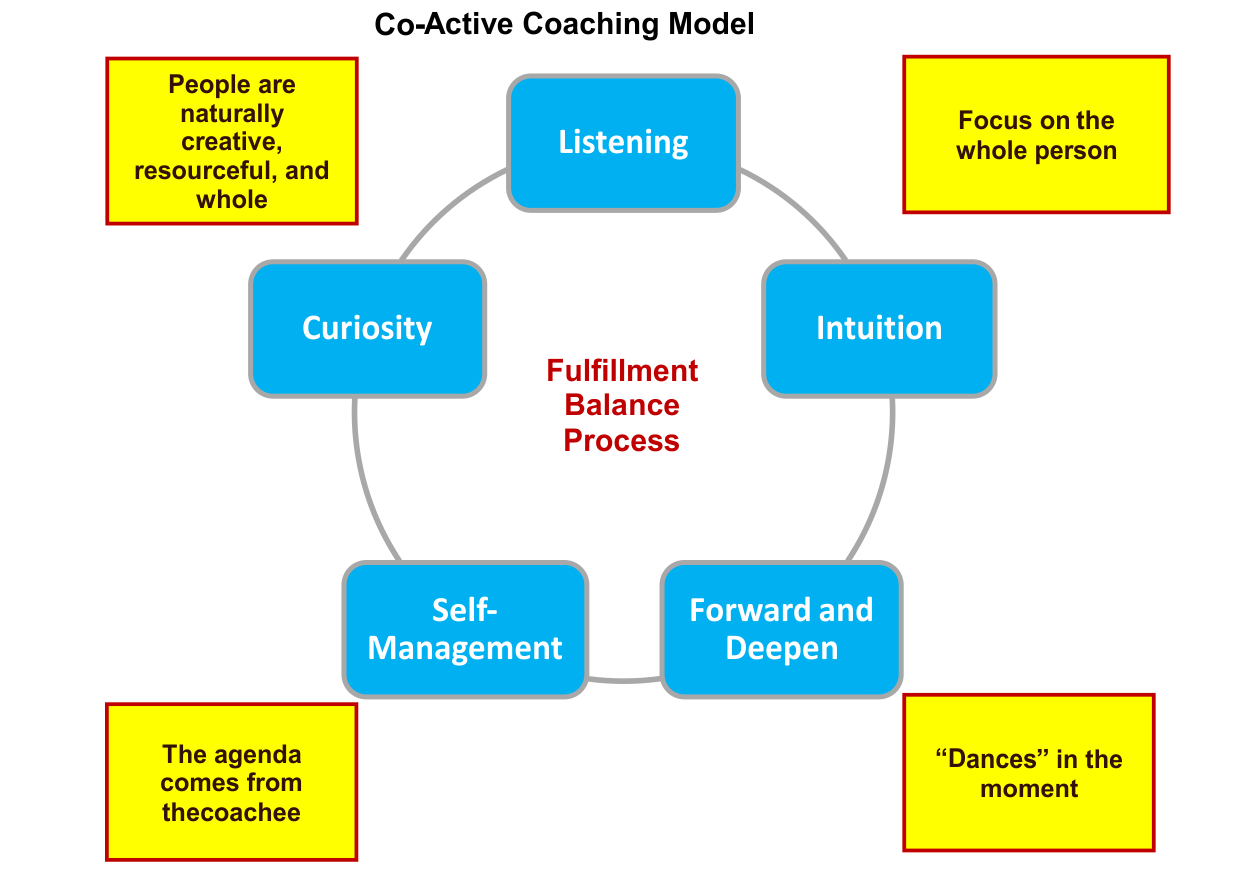 The Model stands on a philosophical foundation of four key cornerstones:

• The first of the cornerstones is the belief that people are naturally creative, resourceful and whole. That is, they can and should find their own answers, are not in need of fixing, and can recover and learn. This cornerstone is more than just seeing the best in people. It is a fundamental view that people are inherently undamaged, capable, and inventive.

• The second cornerstone is the commitment to dance in the moment. The Model stands on a dedication to being fully present in the here and now, open and flexible and ready to respond. The coach doesn’t follow a fixed script. The coach adapts with the overall energy of the coaching and the needs of the coachee, while focusing on the coachee’s learning and transformation. This entails sensing what is important, being able to change course with shifting currents and themes during coaching sessions, knowing that each coachee’ response offers information on where to go next.

• The third cornerstone is focus on the whole person rather than simply focusing on each individual problem the coachee brings to the coaching sessions. The focus is on understanding the coachee’s entire being.

• The fourth cornerstone is that in a co-active coaching relationship, the agenda comes from the coachee, not the coach. The relationship is entirely focused on getting the results the coachee wants. The coach’s job is to make sure the agenda doesn’t get lost. Thefocus is on transformation, breaking old habits and learning new ones. There is commitment to lasting, sustainable change, which is more than finding a solution to an issue. The aim is to move to the next level of development as the coachee continues to grow and expand mindfulness.

The Model integratesthree fundamental principles to enhance the sustainability of results. Fulfillment points the coachee to own values, life purpose and the resonance and dissonance in his/her lives - living with actions and responses congruent with one’s deepest values. Balance helps access creativity, making choices and taking effective action. Process helps open the ability to be aware of what is happening under the surface and to bring it into conscious experience.

The five contexts of Listening, Intuition, Forward and Open, Self-Management and Curiosity provide different perspectives, or windows, through which the coach may decide how to intervene, or not, during a session.

The difference between this coaching model and other models is the focus on the whole person and an approach that coaching is not only about solving problems, improving performance, or achieving results, it is also about discovery and awareness. It is a way of effectively empowering people to find their own answers, encouraging and supporting them on the journey as they continue to make important choices.

The following diagram further illustrates the emphasis placed on “being”, in addition to “doing” and “knowing.” 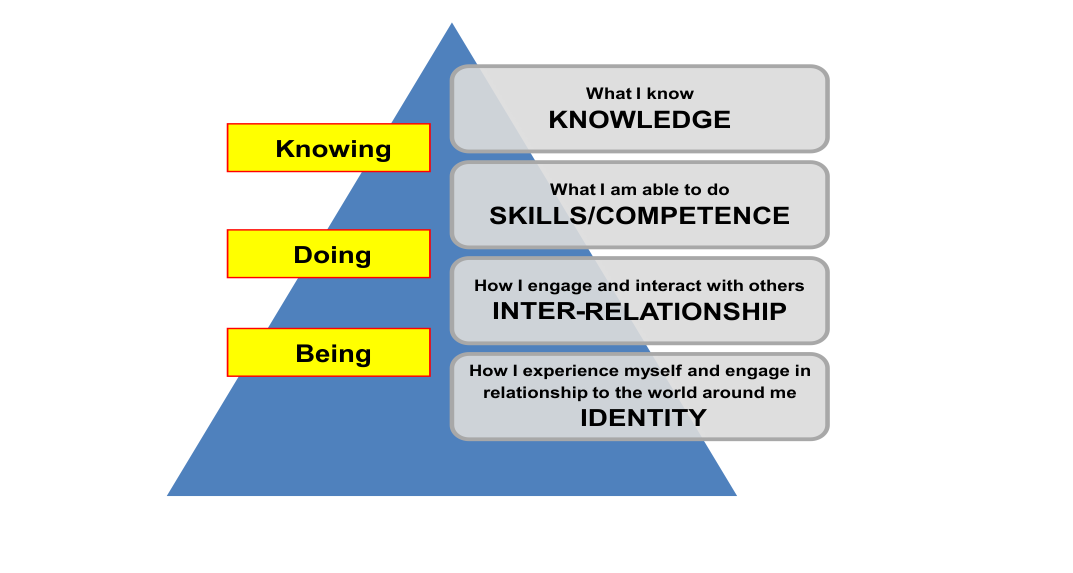 The principle is that the foundation of the learning experience is fundamentally represented by “Being” (identity). From that foundation, learning builds into the areas of “doing” (skills/competence) and “knowing” (knowledge).

What Tools and Techniques does LEMASA use as part of the coaching process?

The following are some of the tools and techniques used as part of the coaching process: